As a modern and open economy, Australia is both a destination and source of international business.  We have extensive experience assisting both inbound foreign businesses and domestic businesses expanding offshore.

Our clients include a number of Australian businesses who operate internationally, both as a supplier and as a customer.  We also work with a number of foreign businesses with Australian subsidiary operations.  International tax and compliance is a unique and complex area.  We have particular expertise in assisting clients in the structuring of their international affairs, corporate and regulatory compliance, advising on GST and other tax considerations.

There are many issues to consider for an Australian business wishing to expand their operations off-shore.  We have clients operating in New Zealand, the United Kingdom, the USA, China, Singapore, Brazil and Canada.  Some of the common areas of consideration include:

We assist a number of foreign businesses with their Australian operations.  Common considerations include: 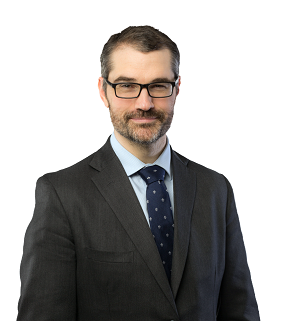 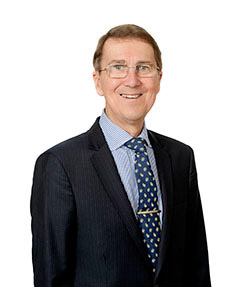 An Australian based manufacturing client sold subsidiaries in the United Kingdom, Germany, Japan and the USA.  Capital gains tax of $700,000 was saved by taking advantage of the active foreign company concession.

Our client ran a successful Australian based manufacturing business.  The primary markets for their products were overseas, which had led to subsidiaries being setup in a number of foreign countries over the years.

A concession from capital gains tax is available in some circumstances where an Australian company sells shares in a foreign company.  The concession is complicated, with a number of hurdles to clear, and requires that each foreign subsidiary be ‘looked-through’ to their underlying assets.  Where the concession is available, a capital gain can be reduced in part or, in some instances, entirely.

Through a careful and thorough review of the relevant legislation and each subsidiary’s circumstances and financial records, we were able to determine that the concession was available for each subsidiary sold.  The combined effect of the concession for all subsidiaries was a tax saving to the Australian parent company of $700,000.